ShopTalk
1:28:09
Visit ShopTalk
Episode 90 – This week on ShopTalk we caught up with Cris Sommers Simmons who just came off of the Cross Country Chase and a bad case of the flu. She has an incredible story and was a great interview. We also talked with Austin Andrella of Austin Martin Originals who is one of our In Motion show invited builders for 2019. This is a killer show during the Lone Star Rally at the end of the month and Austin is bringing it hard. 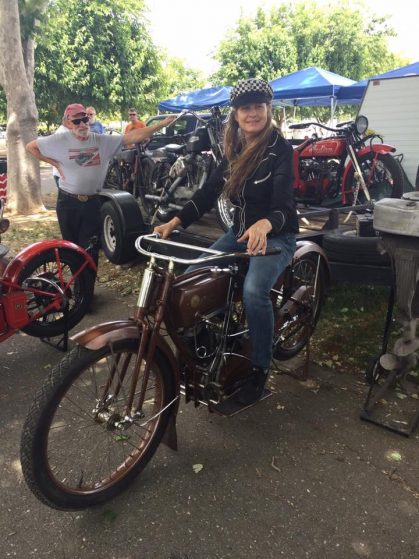 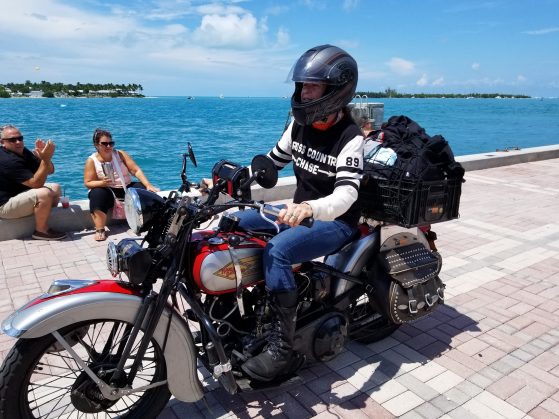 Cris at The Chase Finish Line 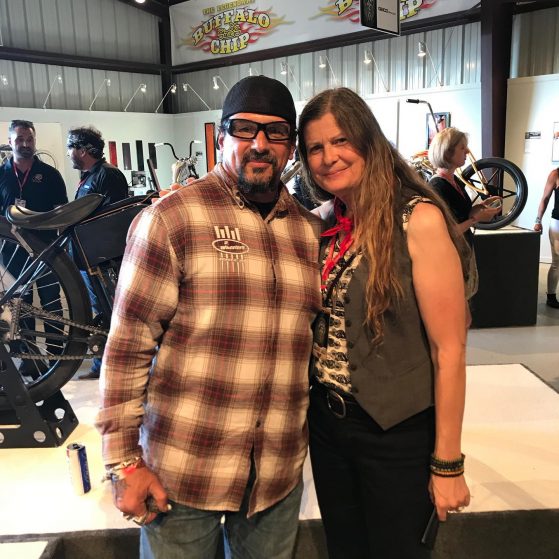 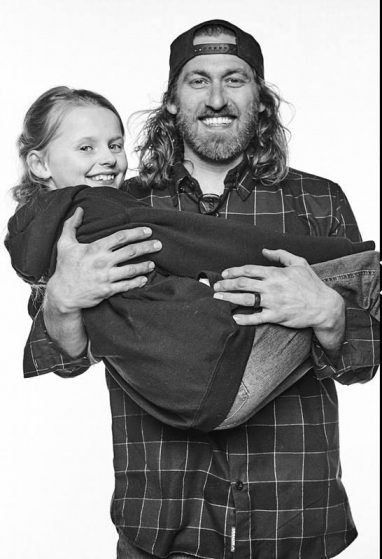 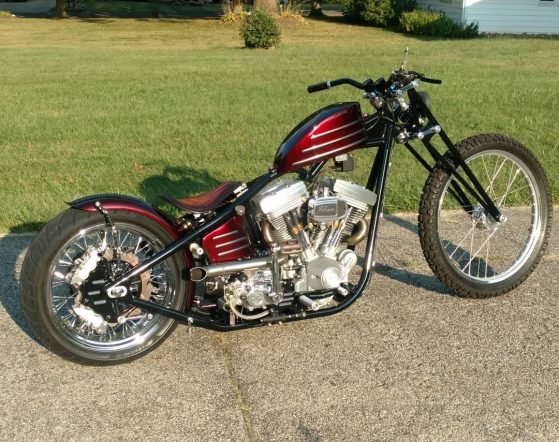