Episode 85 – This week ShopTalk is our Bonneville recap with Ashley & Drew Woodford of Buell Brothers & Buell Sisters. We also catch up with Buck Shaw from the Tennessee Motorcycles & Music Revival on their upcoming event. Last but not least our brother Good Time Charlie of the Charlie Brechtel Band is getting ready to film the big race scene for his second movie “Rough Boyz” and we get the inside scoop on where and when. 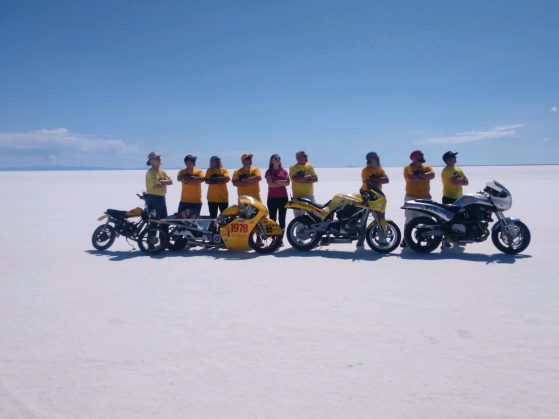 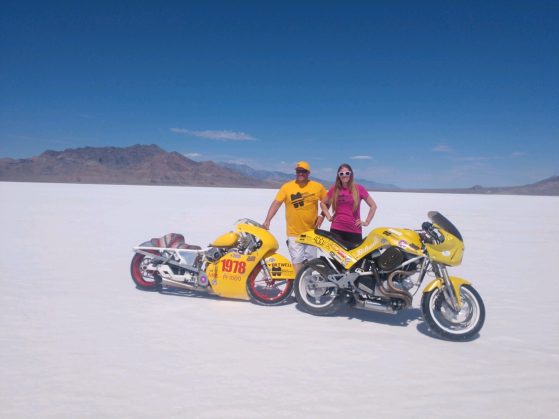 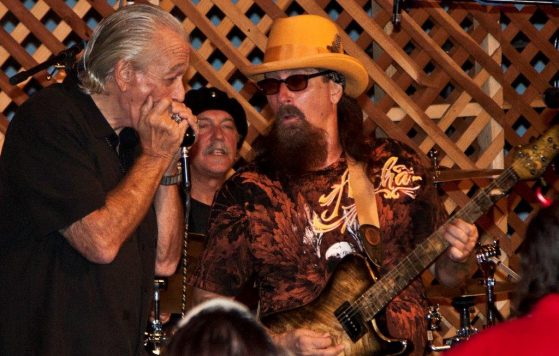 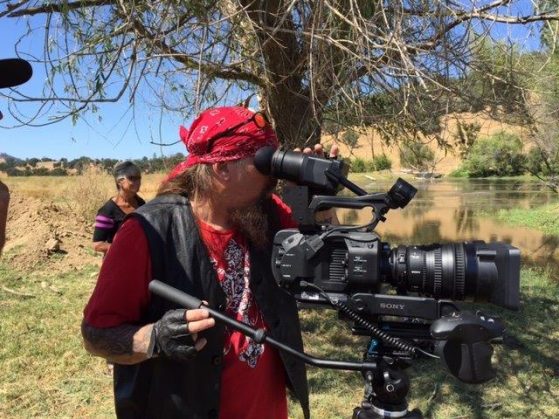 Charlie Filming Rebel On The Highway