Hosted By Chris and Heather Callen

Episode 84 – This week on ShopTalk we sit down with World Traveler Bean’re who is getting ready for the Wharf Rat Rally and the good work he does in the community up there. We also have a quick check in from Xavier Muriel who is live on the shake down ride for the Golden Bolt Show in California. Paul Wideman of Bare Knuckle Choppers & Parts joins us to talk about TMMR and the BC Moto Invitational that he’s invited to as a builder. 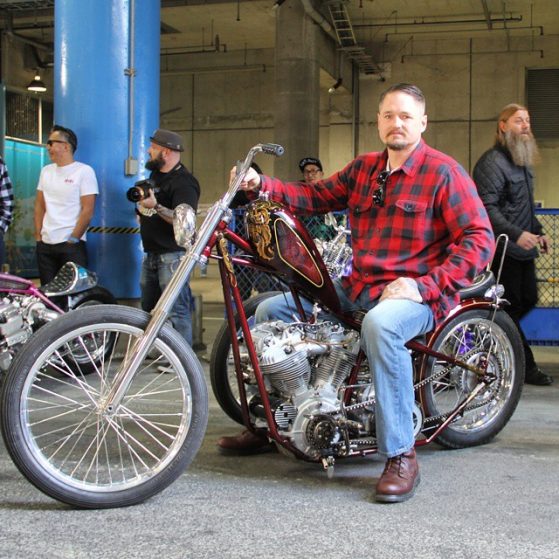 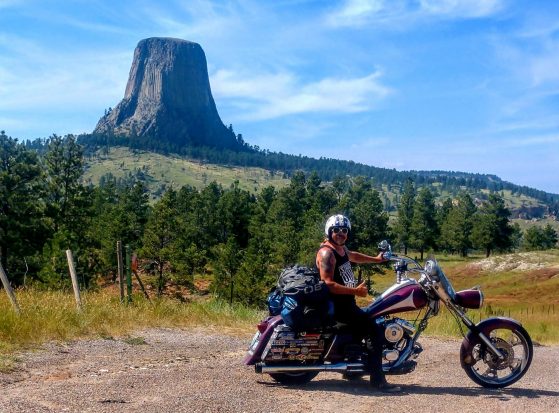 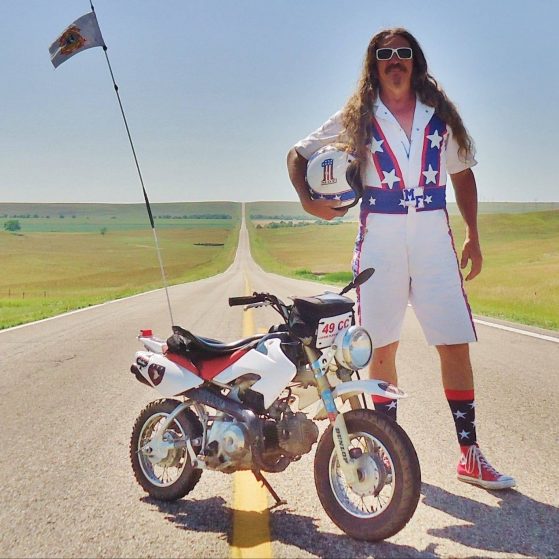